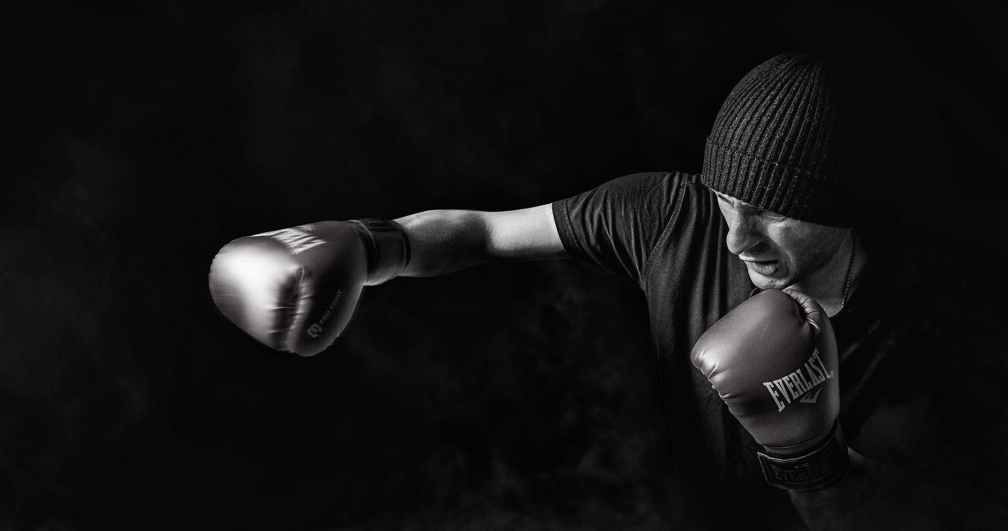 Photo by Pixabay on Pexels.com

Last night we had a disturbing experience with one of our neighbors.  It was disturbing due to the behavior on both of our parts, that can’t be denied, but it absolutely infuriated me to no end.  After spending a night fuming about this and replaying it over and over again, I can narrow down the issue to one key thing: there is entirely too little respect in this world anymore.  We may pretend we have respect for one another as we give our stiff nods of hello and our untruthful greeting of “How are you?” “Fine” in reply, but it doesn’t exist in the true sense anymore.

Respect is defined as due regard for the feelings, wishes, rights, or traditions of others.  And just to clarify, regard is used as a verb here and means consider or think of someone or something in a specified way.  In short, think about the impact of your actions on other people.  We have become so self-centered that we don’t know how to think beyond our own needs and wants and it is tearing this world apart.  Our actions effect more than our individual worlds and it’s easy to forget that because we are only looking for the direct impact in our own.

During this confrontation last night issues of sexism and proprietary law came into question among other things.  This all started simply because we have had issues with our neighbors being too loud for a long time.  We had previously spoken to them about it and the gentleman asked that we call him in the future so he can handle it—he never gave us his number and we should have done our due diligence to ask for it after the first incident.  Regardless, it was 12:00AM and we could still hear their surround sound pushing base.  My husband went over to tell them to turn it down and after a minute or so I hear the yelling so I went outside.  As I didn’t hear the beginning of the conversation, I don’t know what escalated the situation initially but it devolved into some choice words and me telling the neighbor I would be calling the cops and his response being “You’re a woman, I have nothing to say to you.”

It absolutely disgusts me that we live in a world, in the 21st century and this sexist, demeaning behavior still happens.  I own my home-that is my name on the mortgage that I pay.  It doesn’t matter what gender I am, show me some respect.  Show any of your neighbors respect.  If I come speak to you property owner to property owner, that is enough to warrant you listen and address what I have to say.  If you’re going to be ignorant enough to not hear that because I’m a woman, then yeah, you deserve whatever penalty you face when I escalate the situation to the authorities.

Normally I like to discuss things that are uplifting but there are so many sobering reminders on a daily basis that we are broken and need to fix things.  To entirely dismiss someone because of their gender is unacceptable.  The world needs to learn more tolerance and openness to their own errors.  Your behavior is always in flux and you will be the bad guy in some people’s stories.  Own your part in it because part of growth and evolution is understanding where you are compared to where you want to be.  There is nothing wrong with admitting you need some work—in fact that’s the only way we know to move forward.  I would rather have someone apologize meaningfully and move forward together than have someone dismiss me because they are convinced they did no wrong.  Hear each other out.  Hear what we have to say to each other.  Understand what we are really asking for: respect.