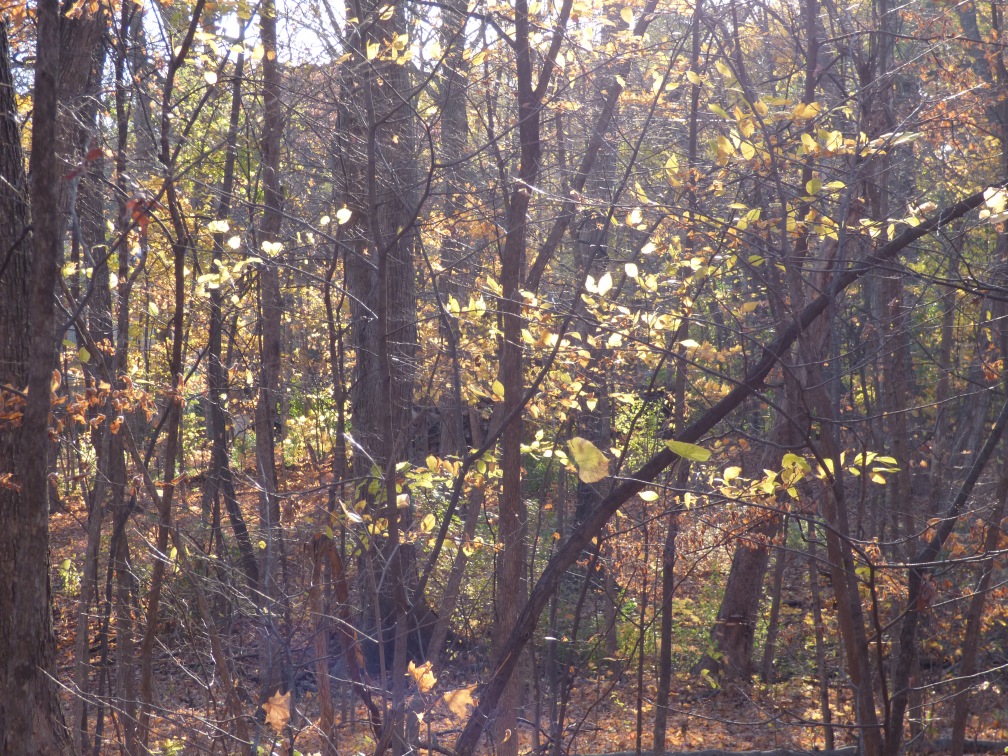 Boredom, for me, had a truly negative effect on my mind.  It made me simultaneously apathetic and hyper-active, always searching for something, then not wanting to do it.  Inevitably I’d end up doing nothing and then feeling angry at myself for not doing whatever it was I wanted to do.  Then my brain would automatically jump on the “you’re wasting your life” wagon and I’d panic and feel guilty for not taking the time I did have available to me.  After too many years of wasted days and weekends, always pushing off the projects I really wanted to do, I started to ask what the problem REALLY was.  Not to sound cliché, but as soon as I asked that question, the answer hit me like a ton of bricks:  I wasn’t fulfilling my purpose.

When that simple answer hit me, my mind just stopped.  I mean, the million thoughts a second literally glitched and I remember thinking, “Oh my god, it’s up to me to fix this.”  The next thought was something along the lines of what the hell am I meant to do?  I really had no clue because I had spent a lifetime perfecting the art of blending in rather than finding what worked for me.  I started reading self-help book after self-help book, I followed blogs, I listened to podcasts, I tried everything I thought would guide me to my one seemingly divine answer.  Let me tell you, I learned some hugely valuable lessons, but I didn’t get the answer.  The books all told me the same thing about going within and listening (which I understood on an intellectual level) but it was the hardest thing to do because I had spent my whole life taking orders, so my next steps were usually told to me.

It was a terrifying feeling knowing that I had to take accountability for my decisions but also liberating.  I realized that I had a say, the ultimate say, in what my future held.  In truth, it was exciting because I allowed myself to do things I wouldn’t normally do.  I felt myself let the creativity flow.  The more I did the little things I wanted to, the more I felt alive.  I felt like those actions were way more authentic and in line with what I wanted to do.  The more I aligned and listened, the more chances I took and more I was able to feel what was right for me.

Finding my purpose didn’t require some big desperate action—it merely took taking the time to figure out what felt right in the moment and going with it.  It’s also about understanding that sometimes we don’t have just one purpose.  We can have many things that help us find fulfillment.  Sometimes we just have to let go of our expectations and go with it.